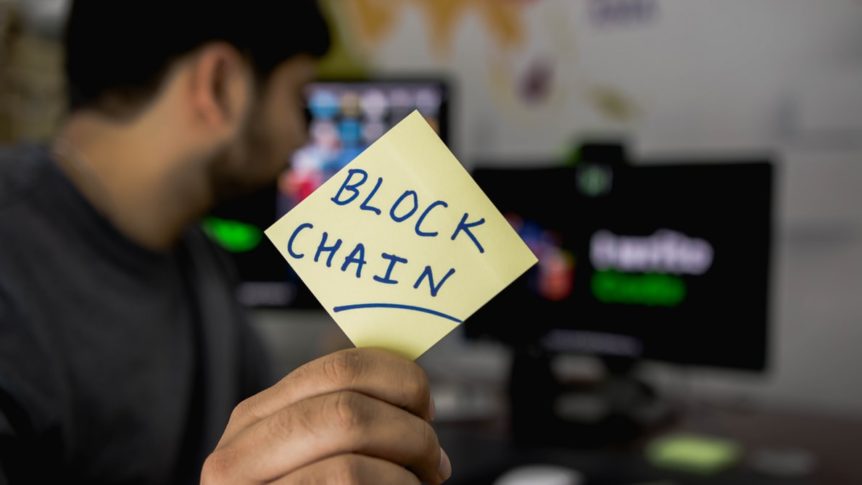 Blockchain is a complicated and ingenious technology – put simply, it’s an open, shared, massive decentralized database. Once data is added to a blockchain “ledger” this data can never be removed or replaced as it moves from “hand” to “hand” across the web. Data can be stored and accessed securely because no one entity can remove it.

“I’m reasonably confident … that the blockchain will change a great deal of financial practice and exchange.” – Larry Summers, US Former Treasury Secretary

Currently, Bitcoin is the most-used application for blockchain technology. However, as blockchain becomes more widespread, experts predict that within five years all industries will be using blockchain in some capacity. For the advertising industry, there are some practical uses for this emerging technology.

Here’s a few of the ways blockchain will be useful to the advertising industry:

The world of display advertising is highly volatile right now. This year, Google had to pay out a $22.5MM class action settlement for showing ads on parked domains and error pages. With advertisers increasingly leery of what their ad budget is actually buying them, blockchain could provide an irrefutable record of where ads are shown along with indisputable data around key metrics like impressions, clicks, and click-through-rates.

People are becoming increasingly frustrated by data breaches, where their personal information is compromised. Through Blockchain technology, companies and advertisers will be able to ensure that people’s personal information remains anonymous and secure. Blockchain would allow advertisers to store massive amounts of customer data so that it’s available on a network-level but that would be impossible to attribute to specific individuals.

In media buying, the delay between procurement and placement leads to slowdown. In the lightening-paced Internet era, Blockchain-based currency could make this process much faster, removing useless friction to make ad buy transactions lightening-fast.

Due to the decentralized nature of blockchain data, advertisers will be able to access a massive amount of information, such as user intent or marketing targets, and share it quickly between business functions. This means that that various facets of the marketing mix can share data instantly and seamlessly. Imagine being able to share consumer data between media buyers, search engine optimizers, and the marketing automation team instantly and with 100% accuracy.