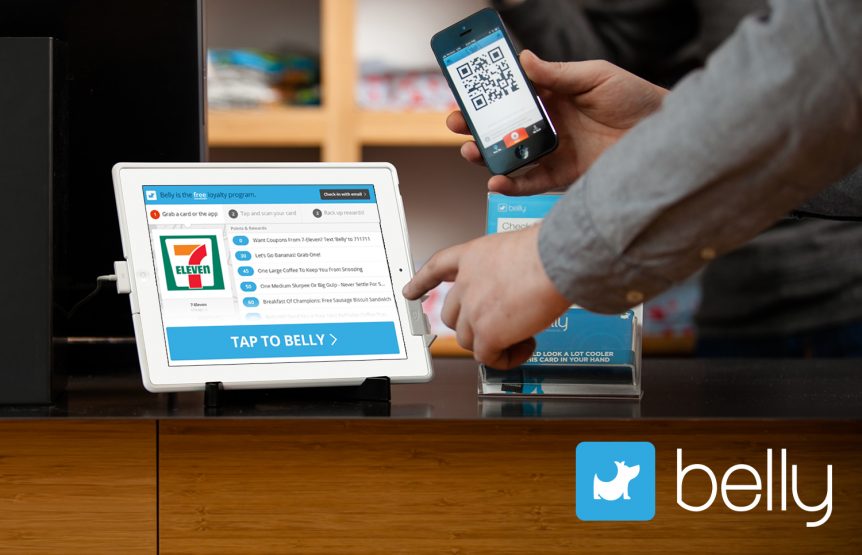 For a Stanford University Tech Entrepreneurship course I’m taking, we were asked to profile a successful local startup, focusing on the key factors that make the startup a success or contributed to it’s early-stage growth.  Here’s my research on Belly, a digital loyaly program founded in Chicago that’s received over $25 million in funding:

Founded in March 2011, Belly is a universal loyalty program – they offer a digital customer loyalty card (app) that can be used at local small businesses like restaurants and coffee shops. By routinely visiting local businesses, the consumer will earn tangible rewards – free sandwiches, coffee, discounts etc. The Chicago-based private company currently has 105 total employees and has received $25.03M in funding to date. As of June 2014, Belly had more than three million members and was installed in more than 7,000 businesses across America in major markets including Chicago, Austin, New York City, Washington, D.C., San Francisco, Houston, Miami and Atlanta. Currently, Belly sees about 300,000 user check-ins each week. After a 30-day free trial, Belly charges business owners monthly subscription fees of $50 to $100 a month.

5 Factors That Have Made Belly A Success