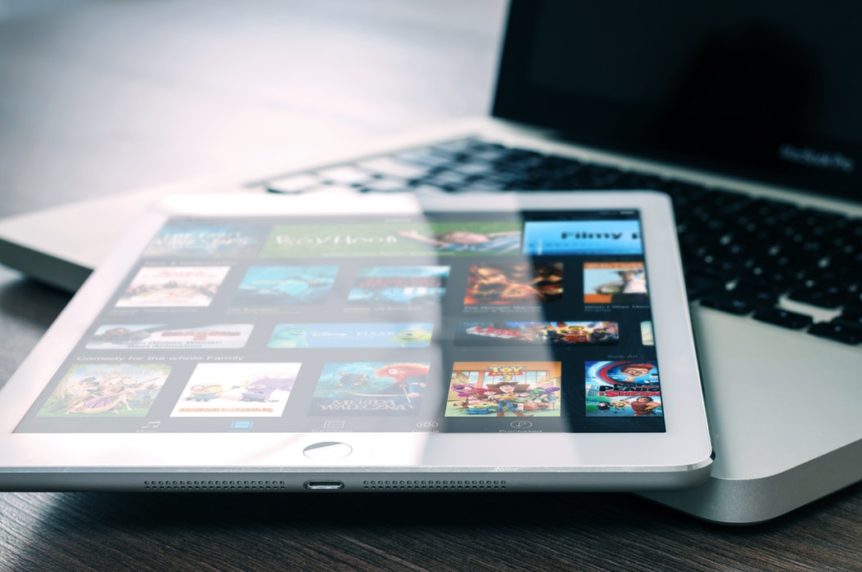 This is something I’ve been thinking about a lot since the recent Net Neutrality repeal.

Is it possible to “store” wifi and use it later? For example, let’s say I’m in the airport waiting for a flight. What if I could download an app that would “store” some of the wifi at the airport so that I can then use it on the no-wifi flight?

Due to the nature of the Internet as a network, the conventional answer is that, no, it’s not possible. The Internet is nothing but a network of interconnected computers, and you can’t store a network on your device.

However, though no app or device is invented yet to perform this task, with the current accelerated state of Internet technology I think this is worth thinking about.

There are workarounds, for instance, you can save webpages and access them later. For example, there are apps that will save the current articles on your favorite news websites so you can access them later without Internet.

There are obvious limitations here. the Internet is currently over 12 Petabytes of information, so it’s not realistic (at least not for the next few decades…or centuries) to “store” the entirety of the Internet. It’s simply too massive an amount of data.

However, it is very feasible to store “sections” of the Internet to use later. With Comcast, AT&T and other big ISPs likely shifting towards a policy of throttling Internet speeds and charging users more to access their favorite apps and websites on the Internet, it may make sense to “store” Internet-connected apps, games, and websites on your devices and then access them later. You could download in-app data (on a slower network) and then access it (at fast speed) once the information is already stored on your device, therefore circumventing the data throttling on that app by the ISPs.

That being said, how would this work without a live “feed” of Internet packets? For instance, how could online gaming function without connectivity via the Internet?

I think this is becoming a more and more important question, especially now that Net Neutrality has been repealed. Our current technology isn’t able to “store” Internet, and there are theoretical limitations on whether storing a network is possible, however, I’m looking forward to seeing if there are developments around this in the future.