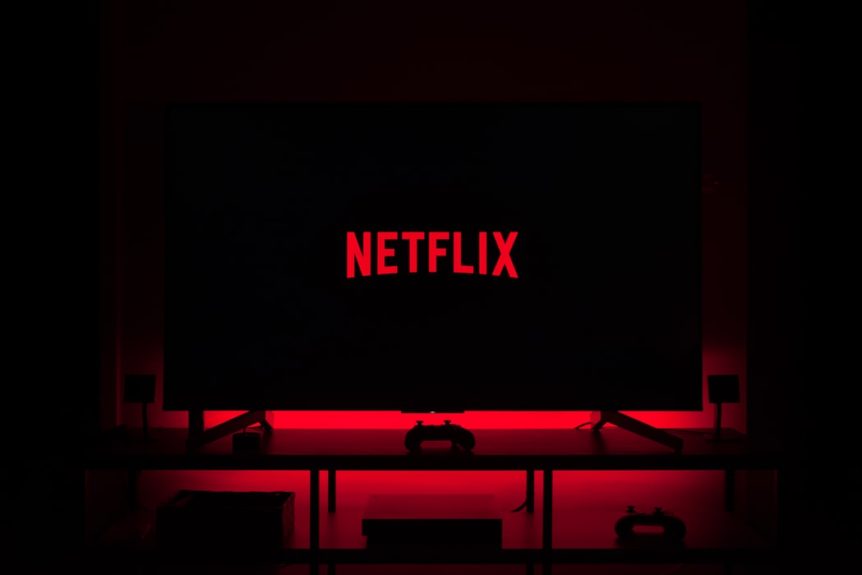 I first heard about the now-infamous Netflix “Culture” Deck on the NPR “Planet Money” podcast (which is an excellent podcast, by the way).

The podcast, titled “Hard Work Is Irrelevant” featured an interview with Patty McCord, who helped create a workplace at Netflix that runs more like a professional sports team than a family. Though it sounds harsh, McCord runs things with a built-in expectation of high performance, radical honesty, and the motto ‘we’re not family.’ Under this principal, Netflix went from being completely broke to a $5.50 BIL company.

The high-level concept is that if you’re not an A+ player, you’re off the team. Along with CEO Reed Hastings, she organized her innovative human resource ideas into a now-infamous deck to communicate their message to employees and stakeholders.

Here’s the deck in all its glory: